Give a Child a Chance this #GivingTuesday

Give a Child a Chance this #GivingTuesday

Give a Child a Chance this #GivingTuesday https://billionchild.org/wp-content/uploads/2017/11/graduate-in-the-city-3.jpg 482 320 The Billion Child Foundation The Billion Child Foundation https://billionchild.org/wp-content/uploads/2017/11/graduate-in-the-city-3.jpg November 24, 2017 November 24, 2017

You are probably able to read this because you are an educated person who attended a good school.

But in 2018 millions of young men and women with great dreams of a prosperous life will have their dreams dashed through no fault of their own.

They will fail because they attended failing primary and high schools.

In many disadvantaged communities only 1 – 3 young people who began school in 2005 will obtain a university or technical university matriculation high school graduation pass.

The rest of the class of 2005 are condemned to a life in poverty, anger and frustration at a world which has let them down.

Lack of a matric pass is a very real concrete ceiling. The door to apprenticeships, skilled jobs and tertiary education is blocked.

But it does not have to be like this. You can play a role in rewriting their futures

When the Billion Child Foundation trains principals to reinvent their schools to become centres of excellence they achieve amazing results.

Rewrite the future of our young people
Donate today to enable BCF to train 827 principals to reinvent their schools to become centres of excellence in South Africa, Lesotho, Kenya and Ghana.
It costs only R22 / £1.15 / $USD1.47 to give one child the opportunity to attend a school which BCF empowers to become a centre of excellence.
Give students a chance at www.billionchild.org//donations.html 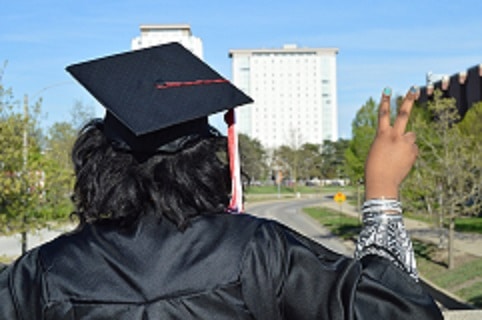 Share
BCF Win-Win Parenting Programme accredited and registered by SACE
How do you change an Elephant into a Dassie?